I envision Gaia Gamma definitely as an old school kind of RPG. To clarify what that means for me here are the main points for me:

So that's basically it. Not tremendously surprising but a baseline to follow during the design phase.

And concerning the logo above: I really love the OSR logo finalized by Thomas Denmark - it's great. I just wish he would have used a license that covers using ir for games not compatible with the original white box rules of D&D. A more liberal license like "for any recreation of original games dated before 1980" or something like that would have been very nice.

So I guess I will have to go with the more liberal logo created by Chad Thorson which I also like but which really has a tendency to read a bit like "CSR". 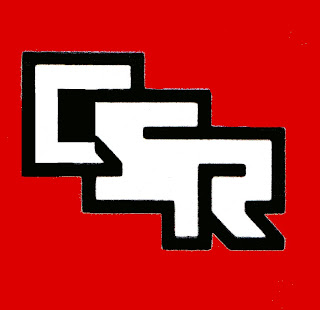 Oh well... let me know if Thomas Denmark gets softer on the logo license ;-)
Posted by The Creator at 11:15 PM