Lots of fiddly bits going on - release 4 of Gaia Gamma 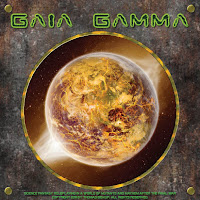 Since the last release of Gaia Gamma I have fiddled with many aspects of the game. Here's a quick rundown of all the changes:
As usual you can find the latest download (revision 4) in the download area to the right. Enjoy and let me know what you think!
Posted by The Creator at 12:12 AM