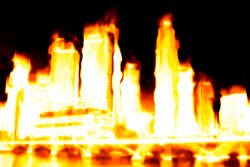 I have wrestled with the question of whether Gaia Gamma should have a class based system. The first outline for the table of content and the character generation outline already hinted at my decision: Gaia Gamma won't have a class system. Let me explain my reasoning. 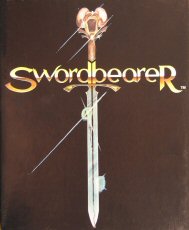 Thus I decided not to try to find an appropriate range of character classes for Gaia Gamma but rather simulating them "the other way round" by grouping skills into skill areas. I seem to remember having seen this approach first in the venerable Swordbearer, but I'd have to pull it out of my collection to check.

At character creation you then prioritize your skill areas basically expressing on what skills you spent more time and which ones you neglected in favor of other ones.

In order to retain a fast character generation system I so far intend to limit the number of skill areas strictly: to a total of six. These six skill areas are:

Each skill group will have at most six skills, maybe even less.

During character generation the player then distributes priorities ranked from 1 to 4 among those skill areas (1 being best, 4 being worst). Priorities 1 to 3 may be distributed but once to express the specialization of the particular characters (the general skill area additionally will be ranked 2 for everyone). Skill area priorities have several effects:
So in summary: